who's here
take a stroll
Your Image Tags ()
log in
portfoliosvideosaboutnewssubscribecontact

A bit of Ancient History

Early in my so-called career, I created many illustrations using pen & ink, managing to accumulate a nice collection of previously-owned, repro-quality black and white spot art. Serendipitously, I began to hear from art directors with impossible deadlines asking if I had existing images they could get immediately. This prompted me to assemble my very first Stock Cuts catalog. This was not a new idea. Even before W.A.Dwiggins invented the term graphic designer, printers and layout artists relied upon pre-made art to interrupt the dreary tedium of pages of solid type.

Sensing something of a trend, I placed ads in Communication Arts Magazine, gleefully sent out free catalogs and ended up making up to a quarter of my income from stock for a number of years. When a request came in, I made a high quality photostat from the original and sent it same day via messenger. As time went on, my first collection of 201 images expanded to a second catalog now including 453, to an insert adding 300 more, finally culminating in the third and final edition featuring over 1000 images, by this time fully digitized and delivered in file format.

In a short time, and certainly not due to my influence, photographers and then illustrators fully exploited the world of stock imagery for better or for worse. My foray into stock became an anachronism and fond memory.

Oh, by the way, I still have a handful of the Third Edition and will gladly send you one if you simply supply a postal address. 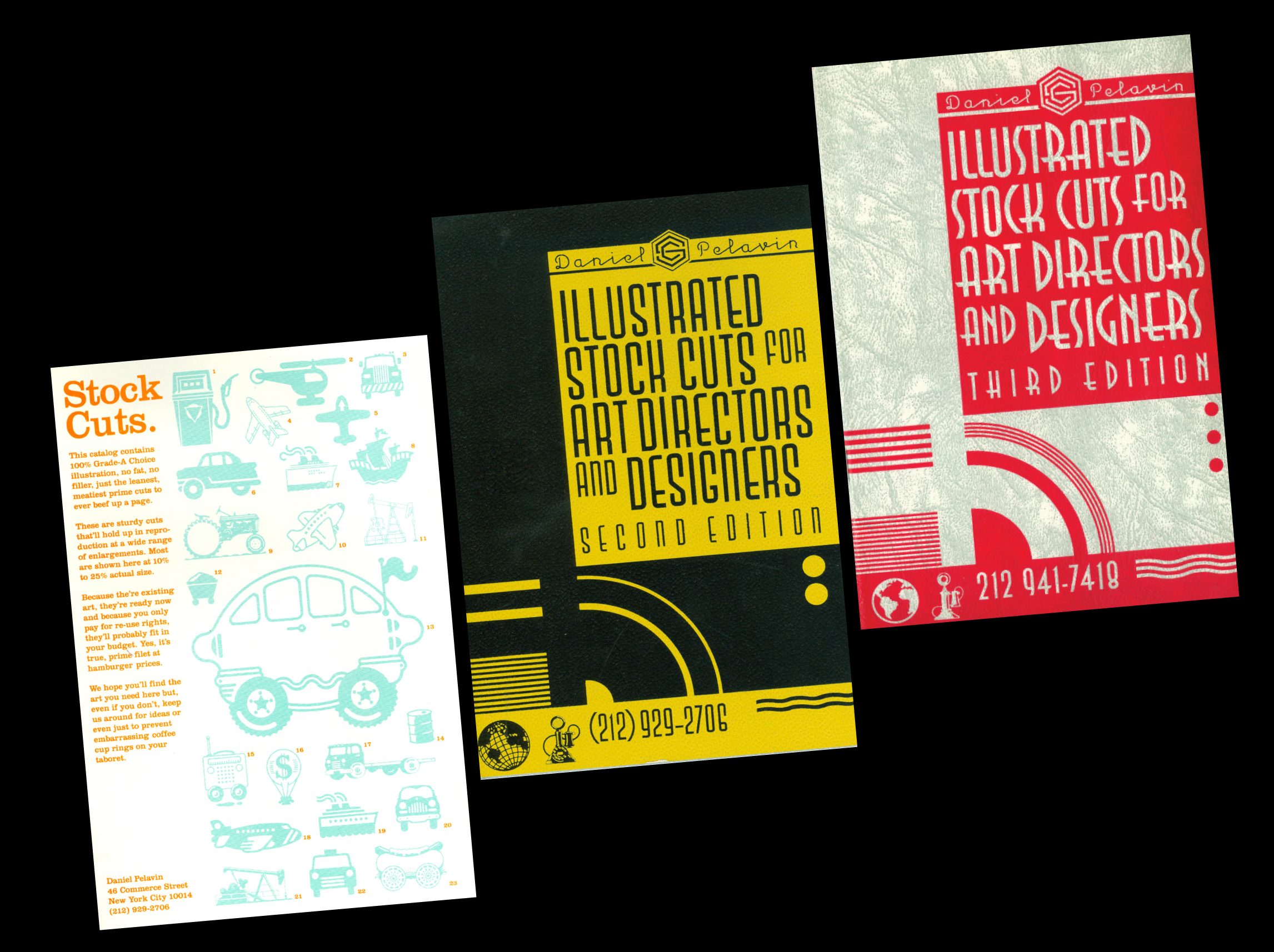 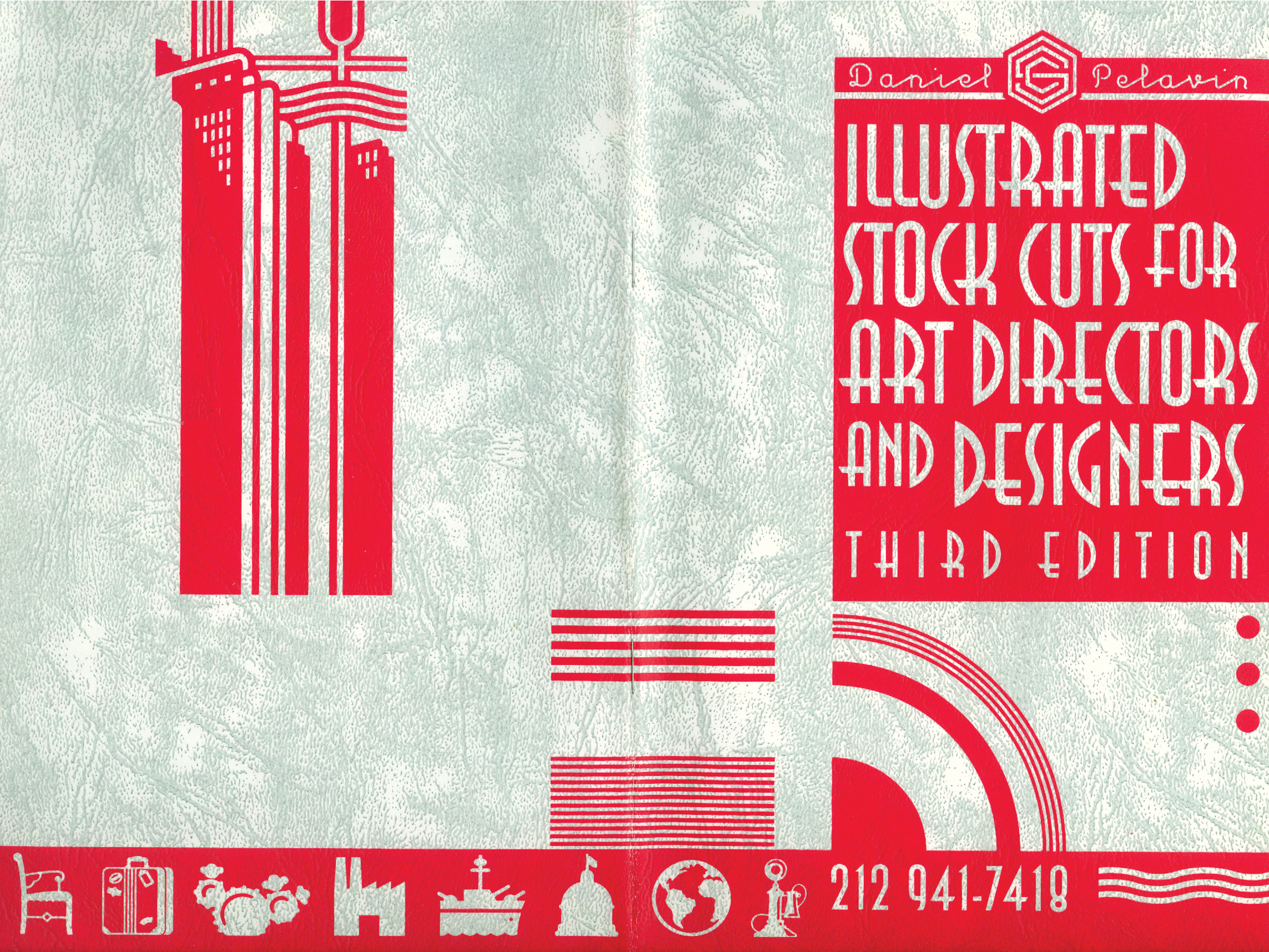 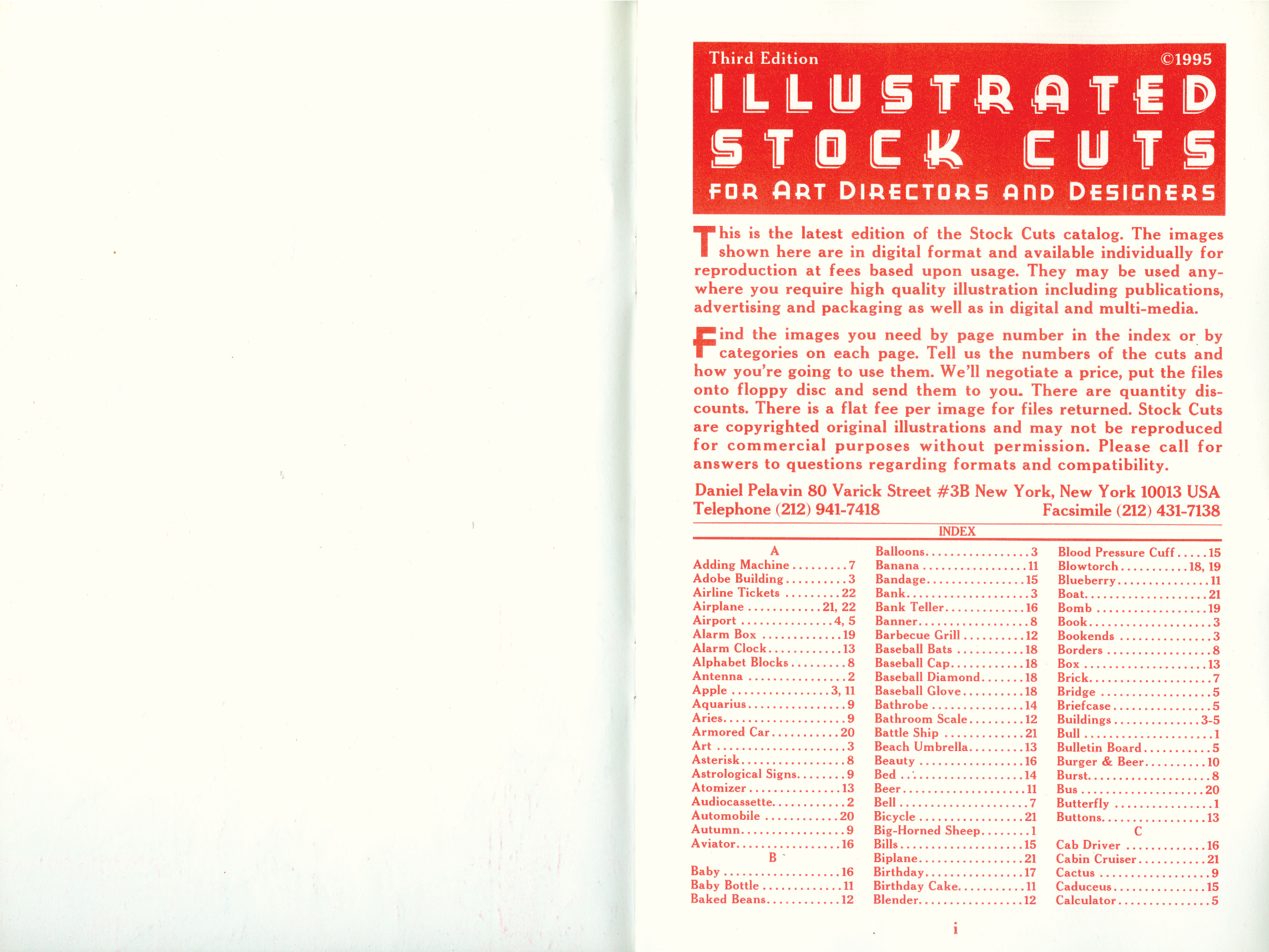 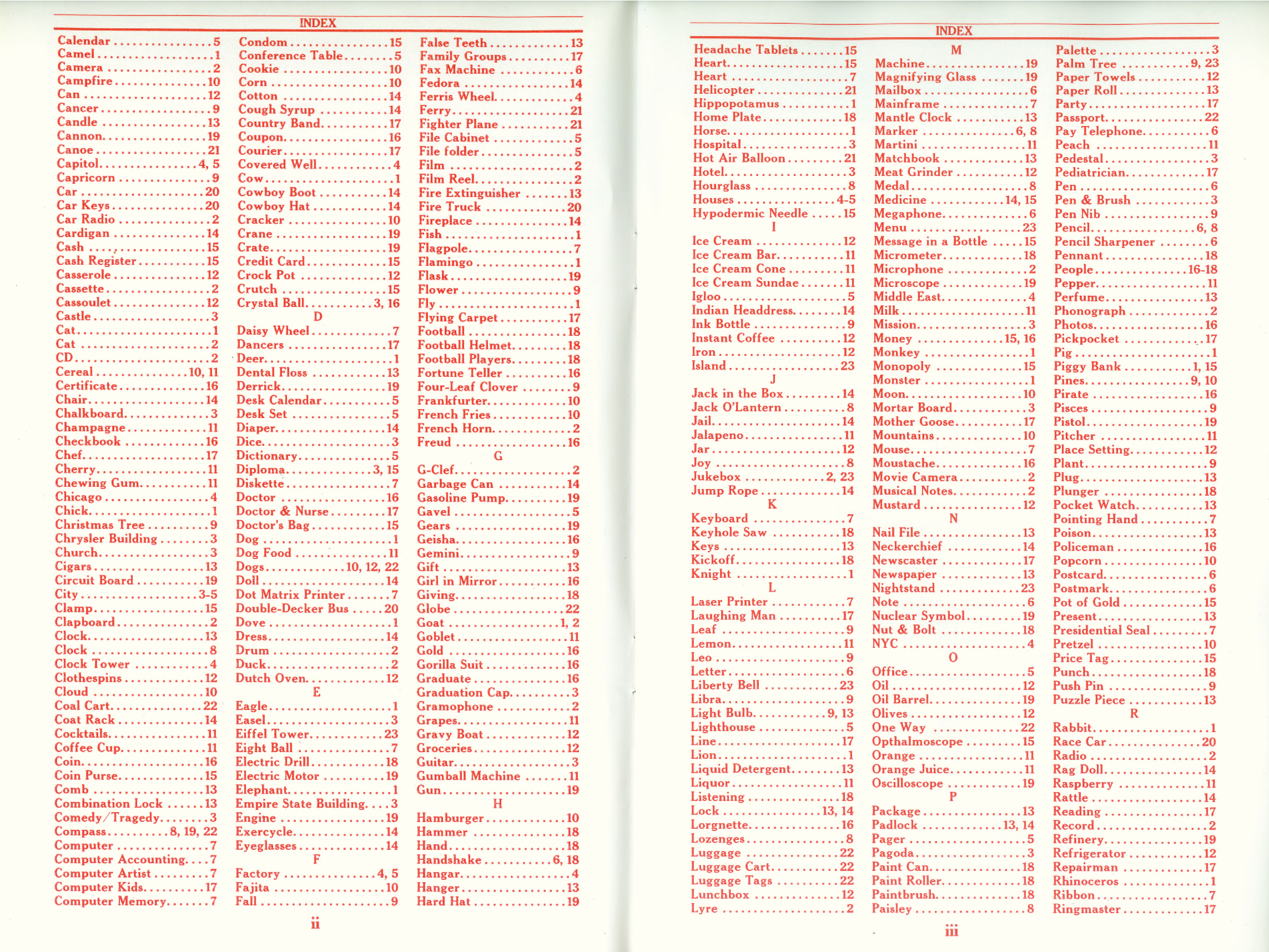 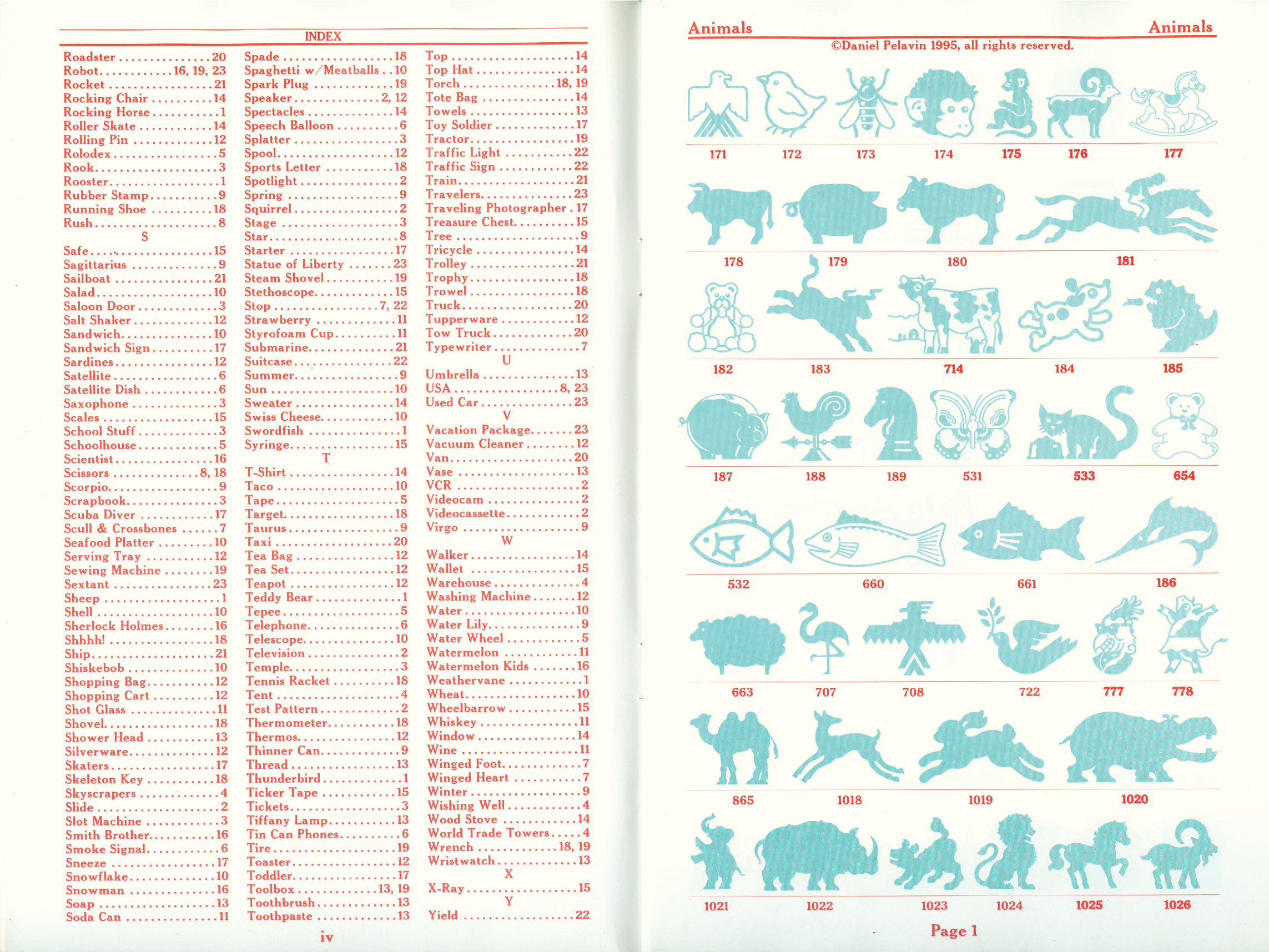 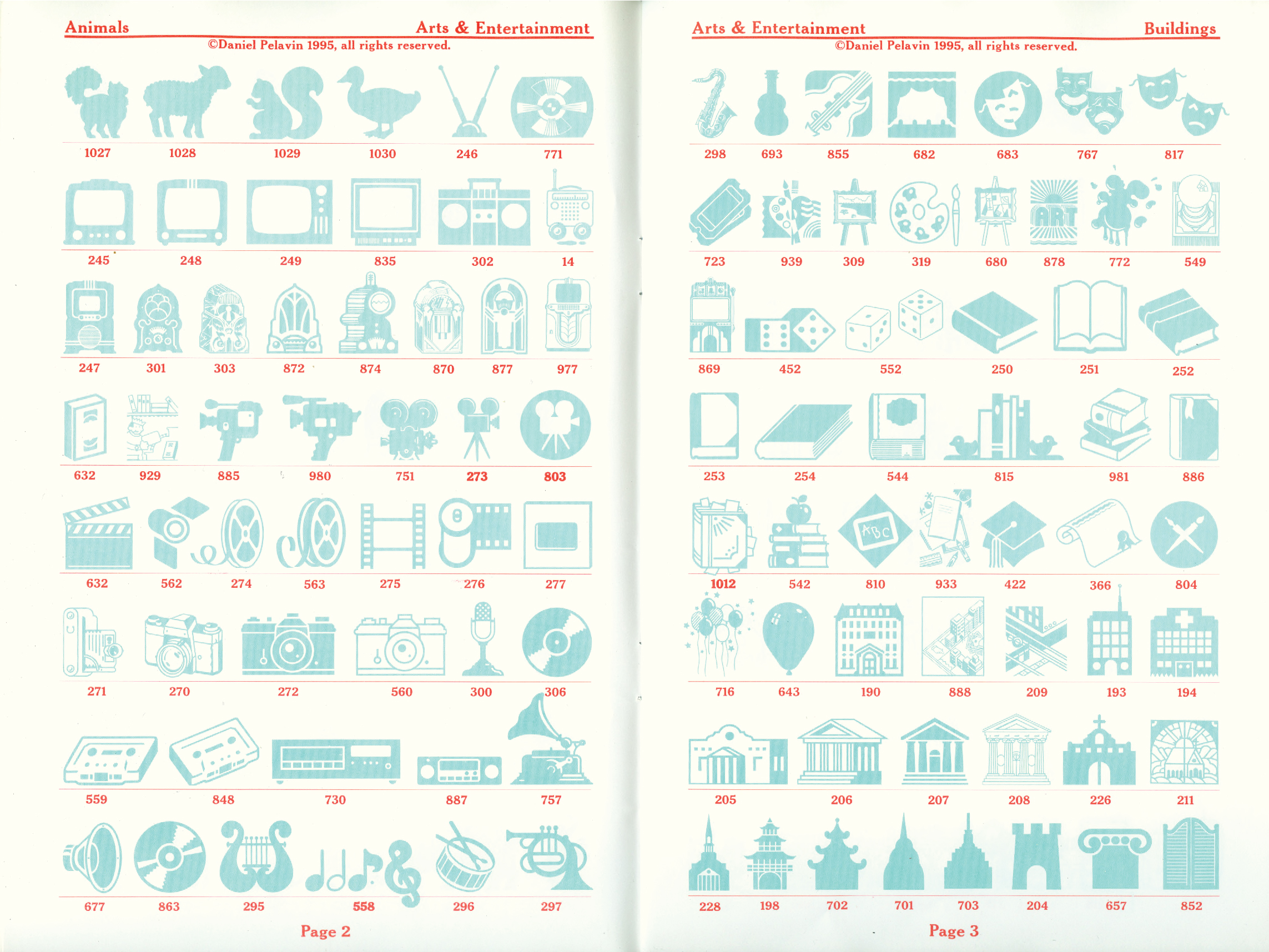 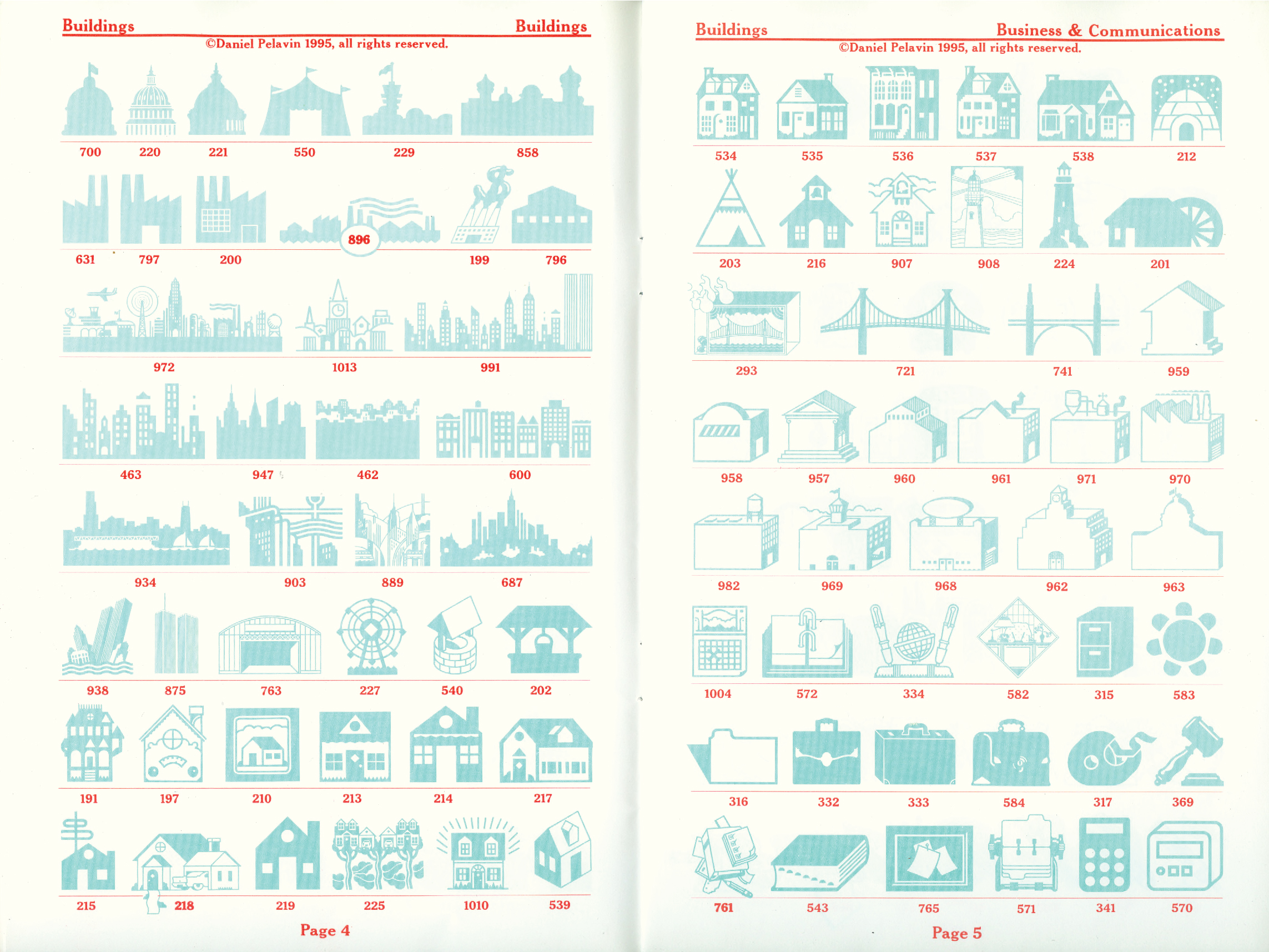 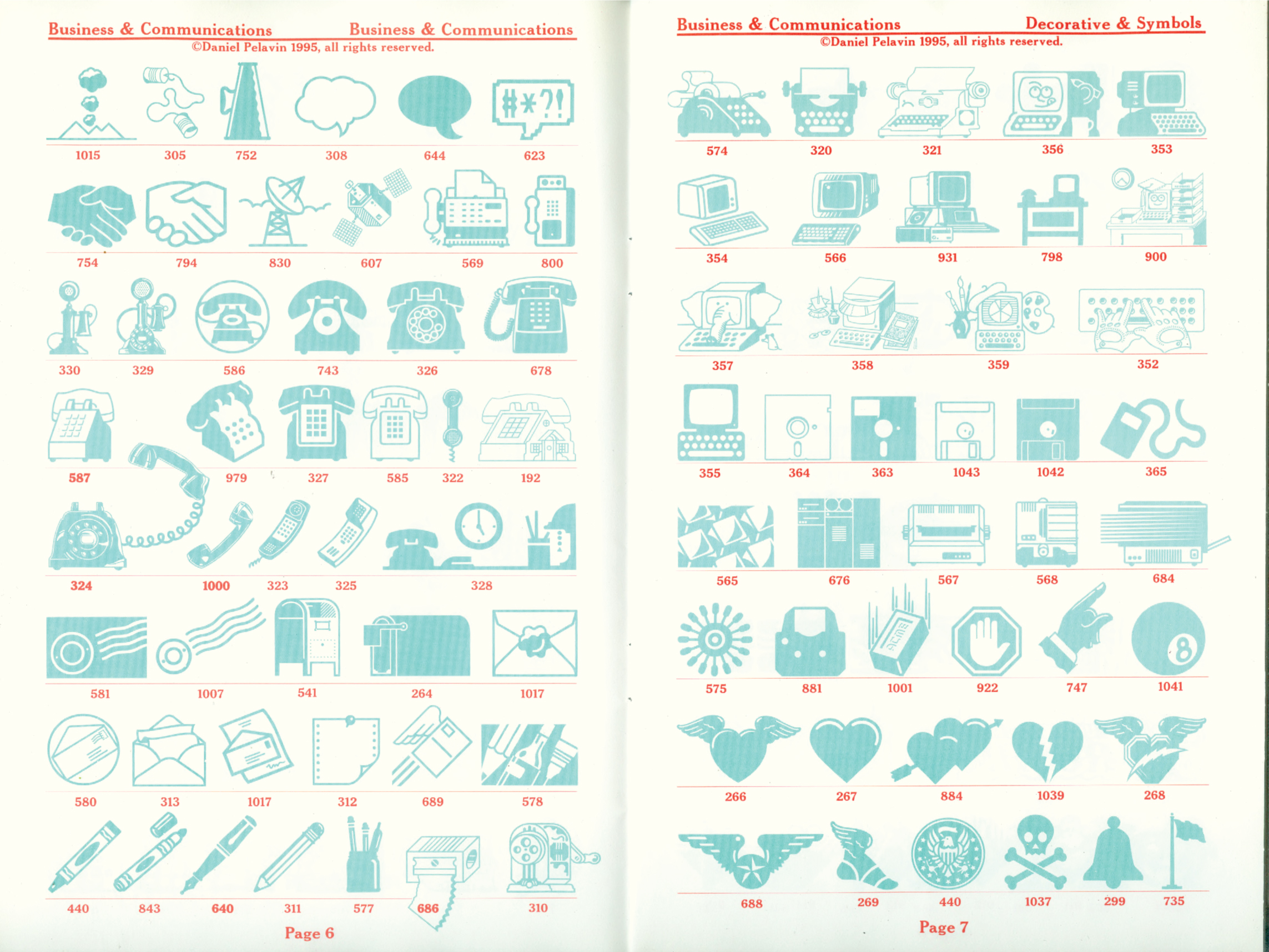 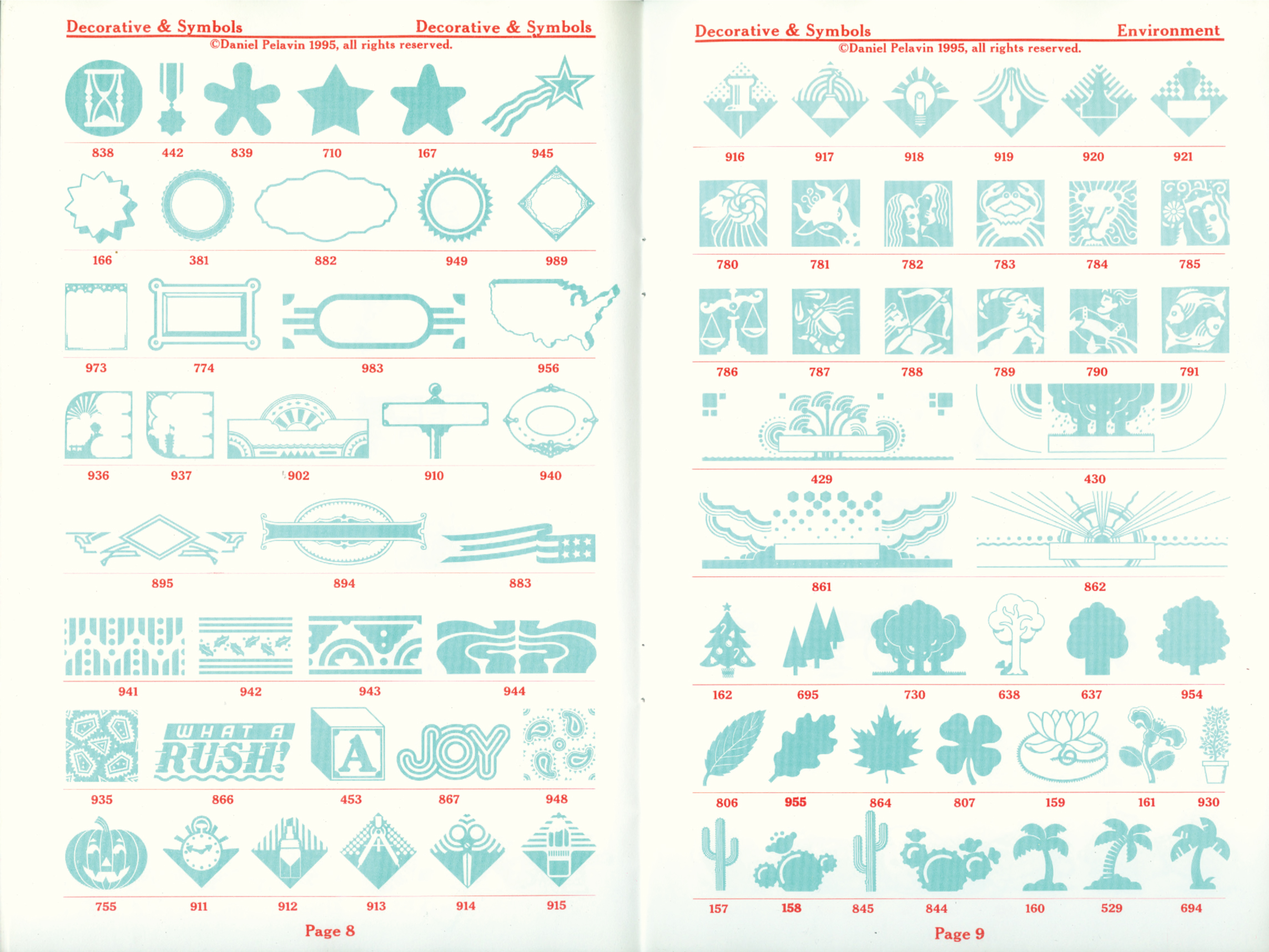 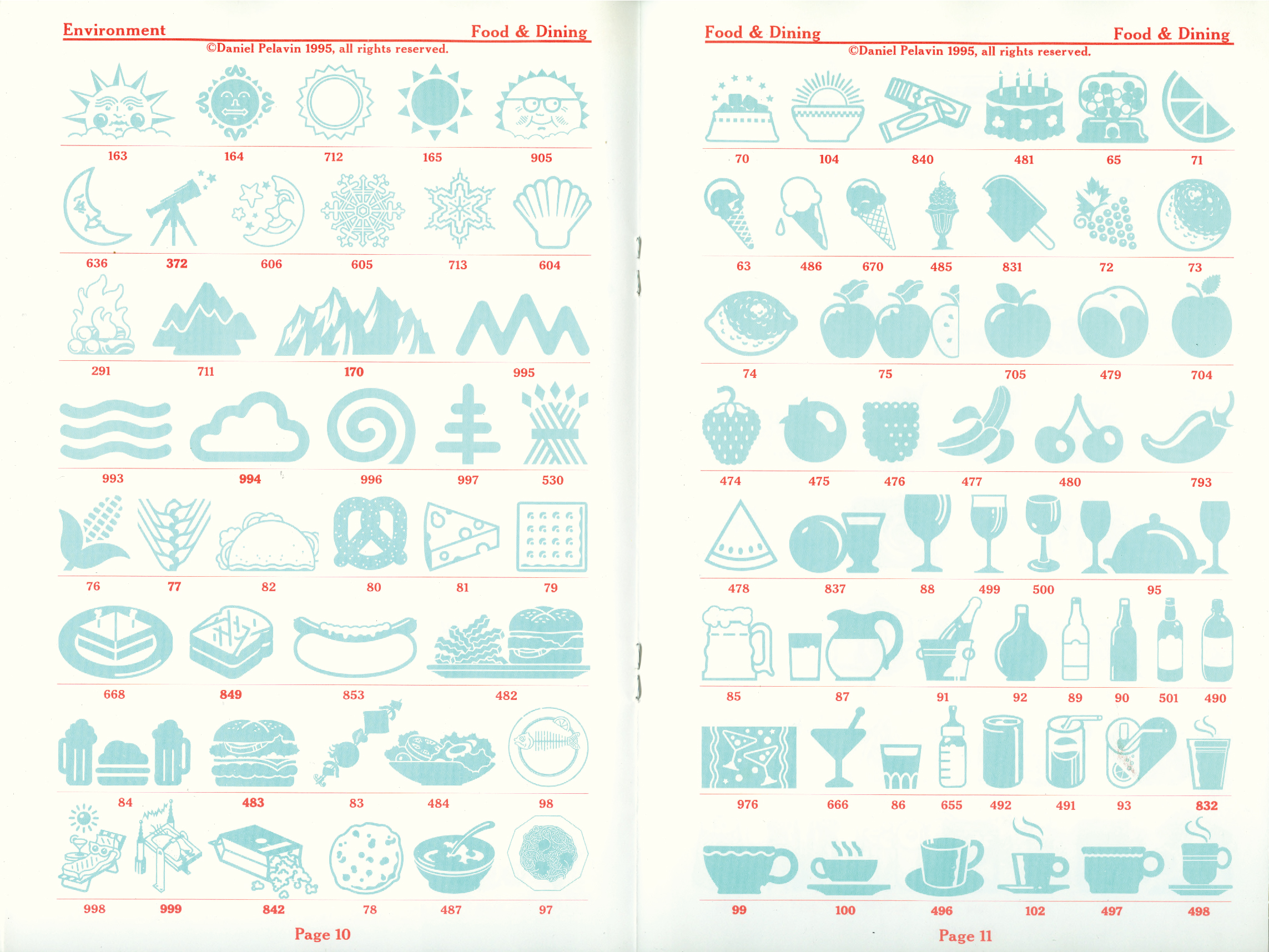 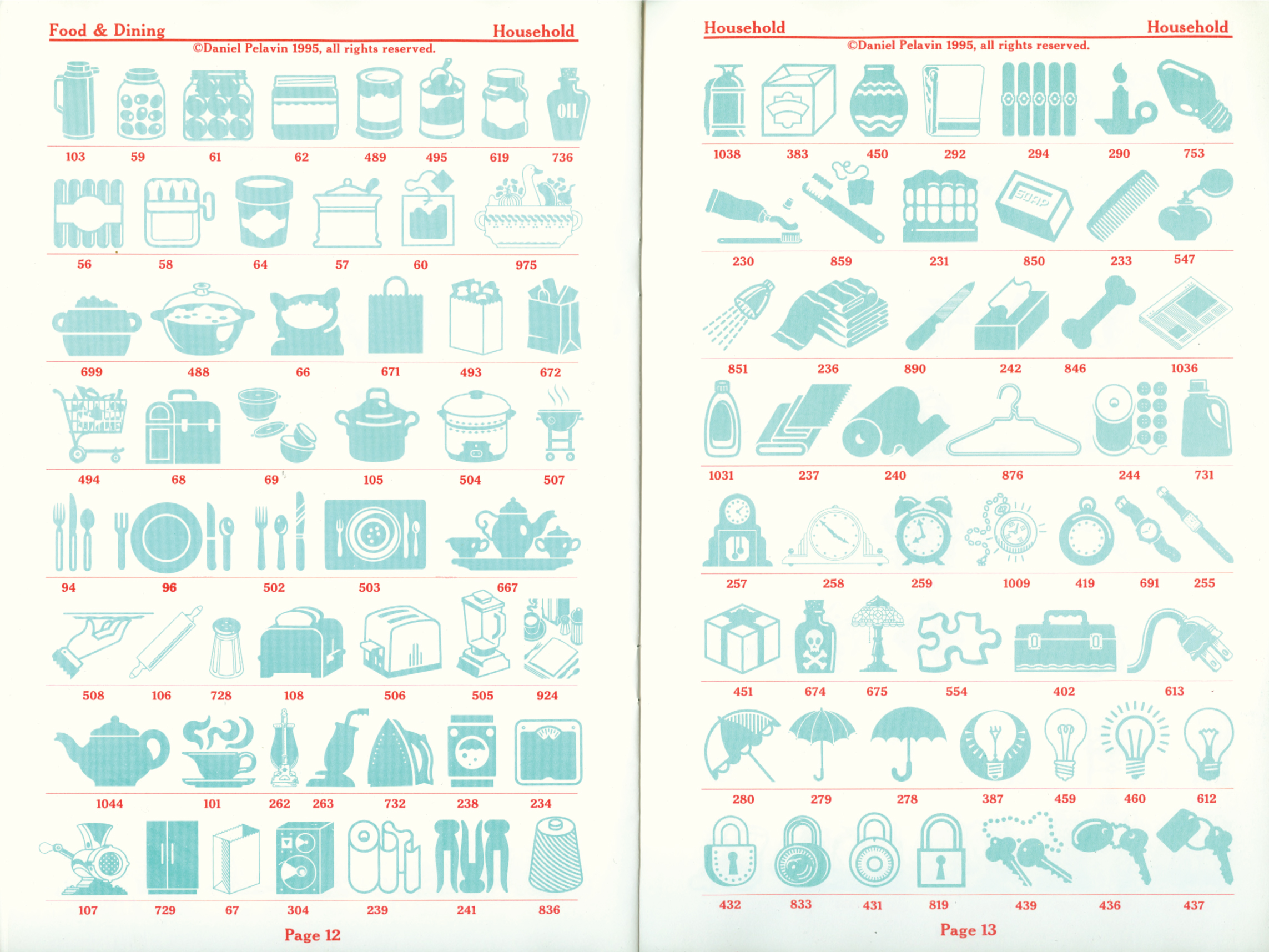 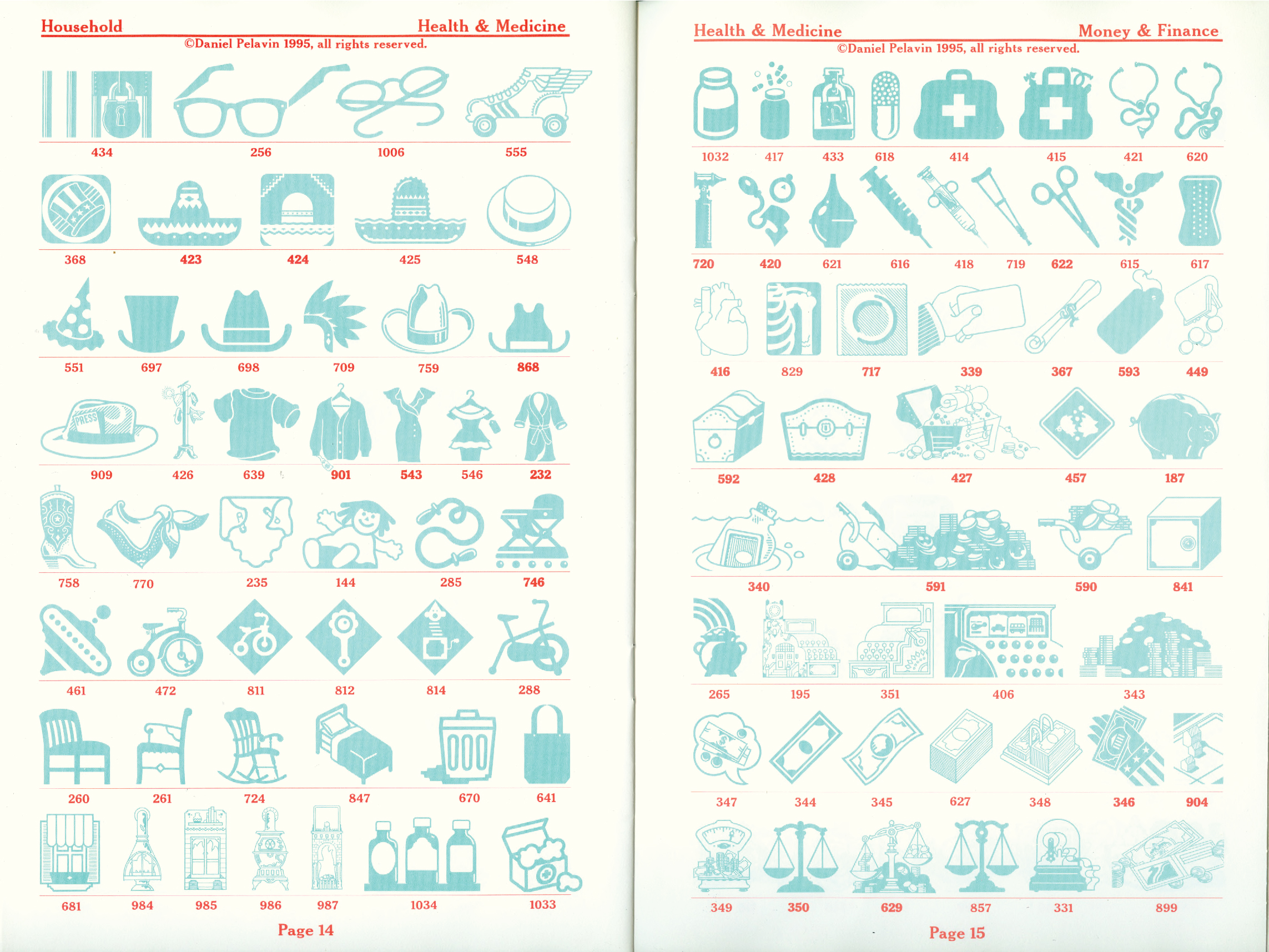 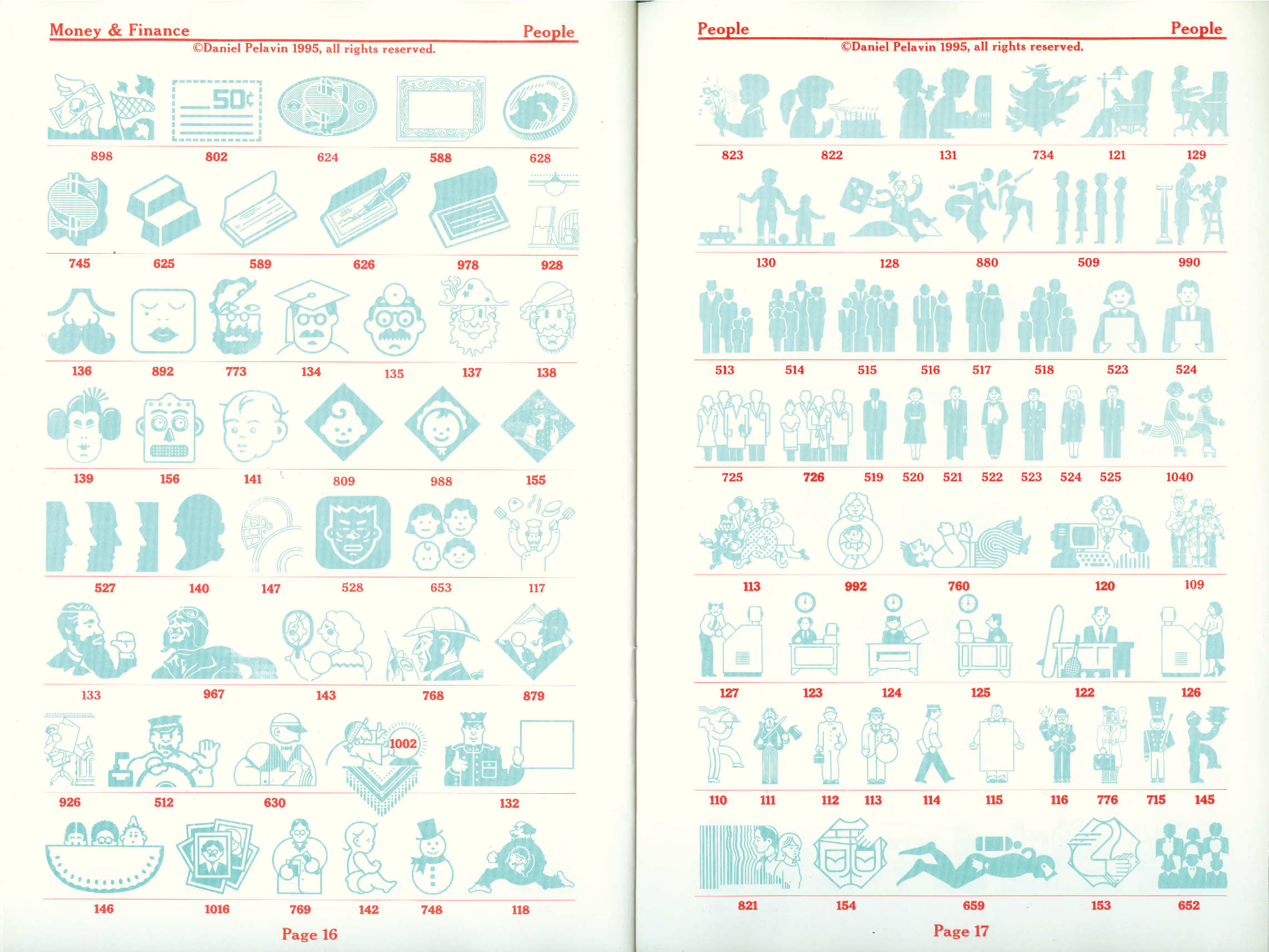 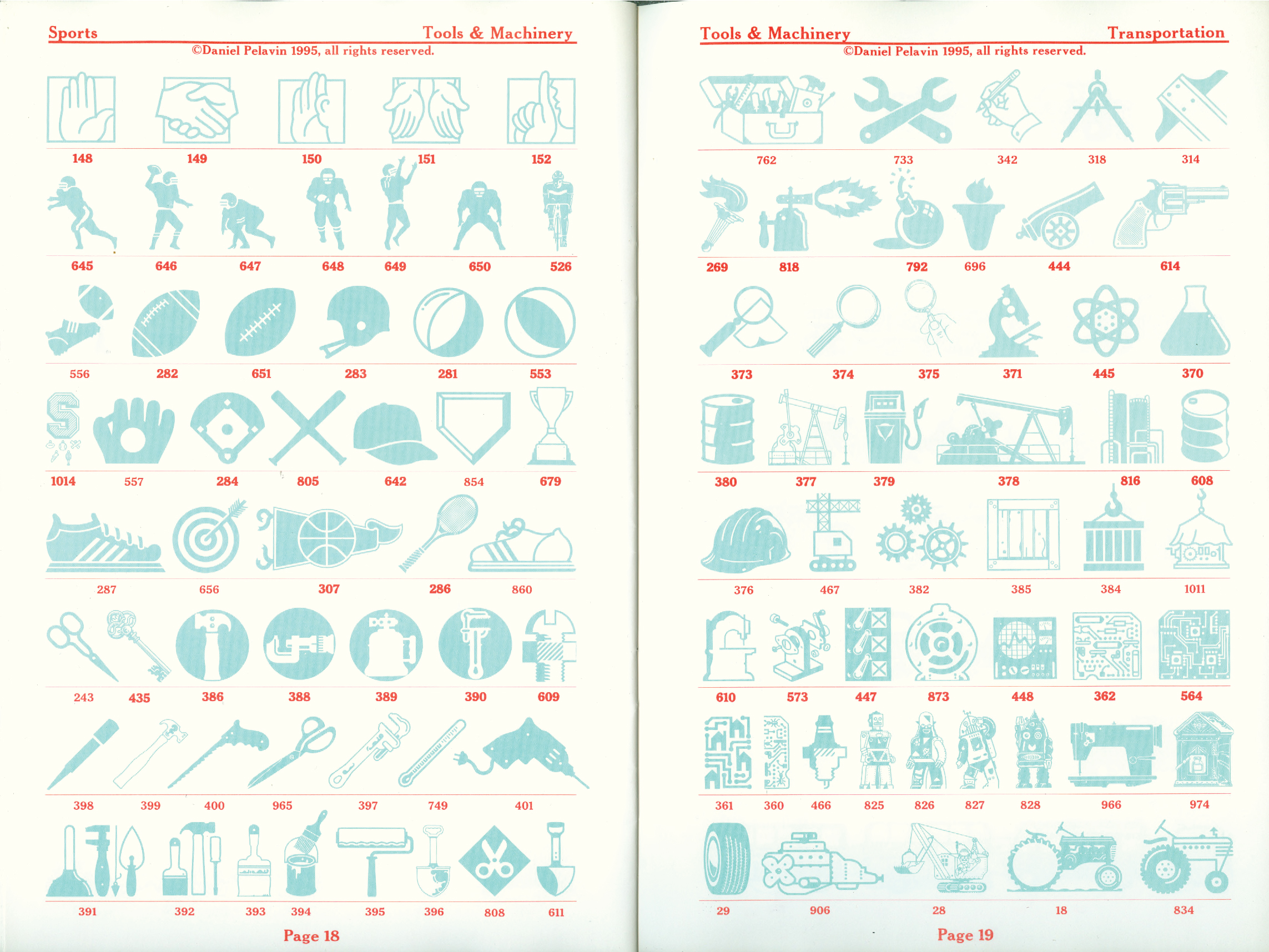 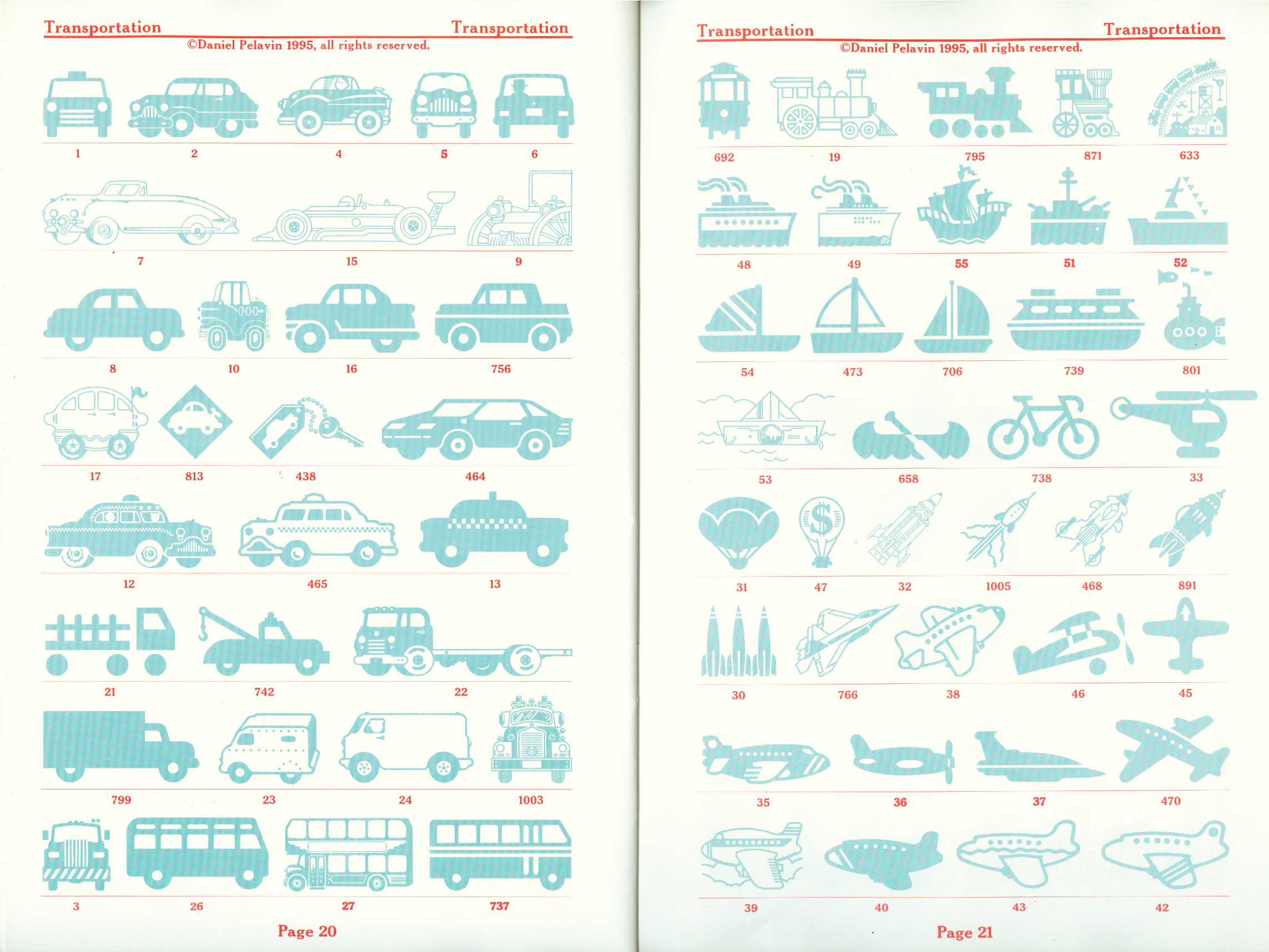 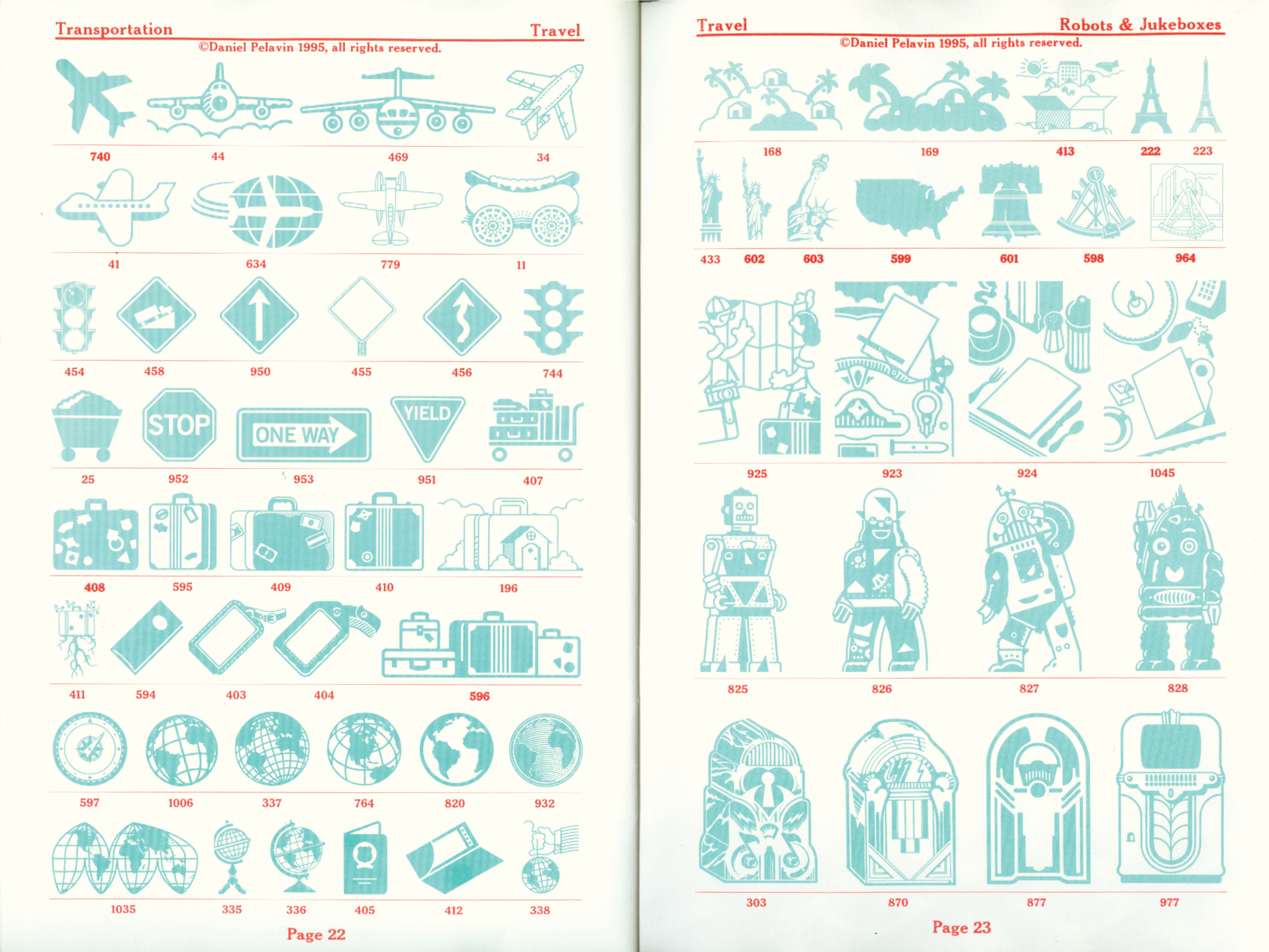