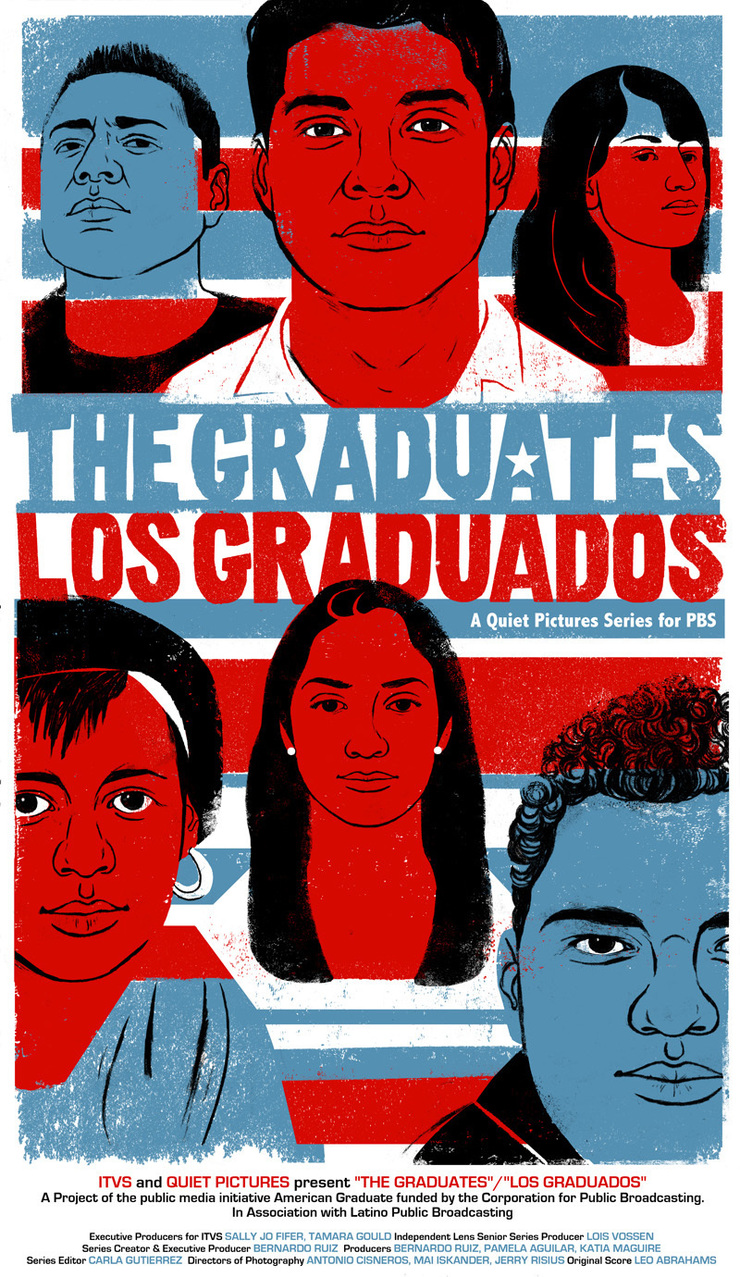 This is a new poster I was commissioned to illustrate and design for an upcoming documentary series on PBS.

The Graduates/Los Graduados explores pressing issues in education today through the eyes of six young Latino and Latina students from across the United States. More than a survey of contemporary policy debates, The Graduates, a fully bilingual series, offers first-hand perspectives on key challenges facing Latino high school students and their families, educators and community leaders. The Graduates/Los Graduados is not only a story about how Latino students are faring in our nation’s public education system, it is also a story about the graduates who will make up America’s future.

The series is a project of the public media initiative American Graduate and funded by the Corporation for Public Broadcasting in association with Latino Public Broadcasting. The series is produced by Quiet Pictures and the Independent Television Services (ITVS).  The art was commissioned by the film's director Bernardo Ruiz.  The portraits are of the six students profiled throughout the series. 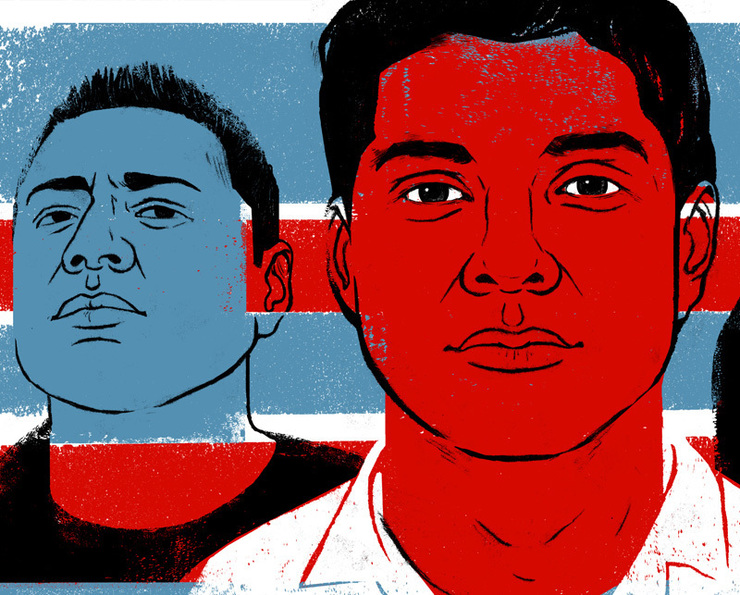 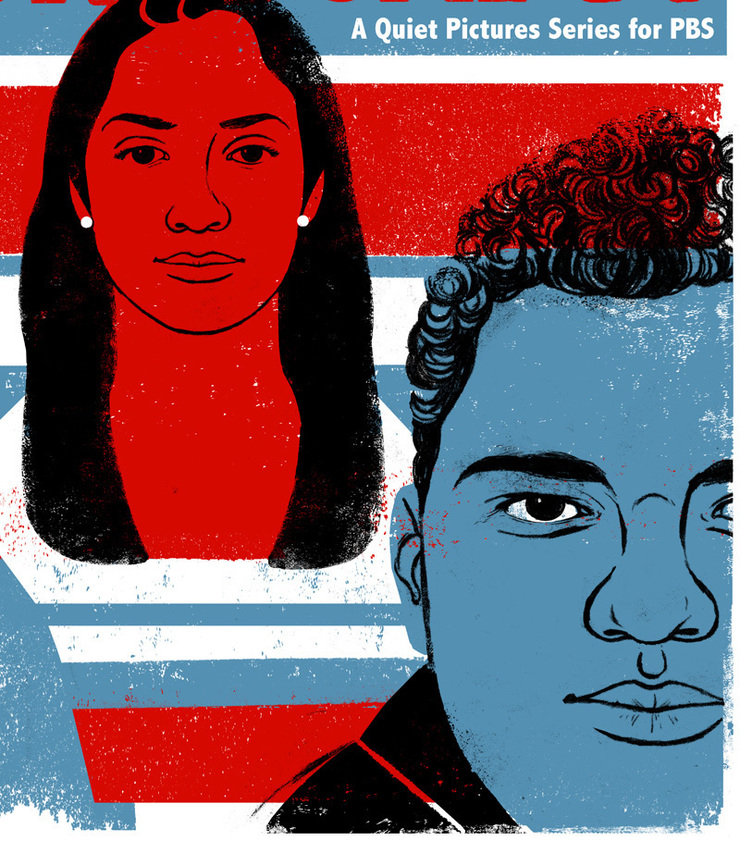