who's here
take a stroll
Your Image Tags ()
log in
portfoliosaboutsubscribecontact
LINKS
My blog over at Drawger
My main website
My painting website
My Reps, Morgan Gaynin 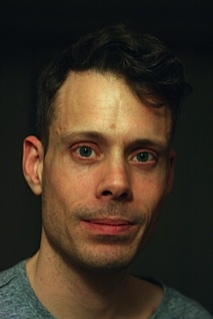 Richard's picture book, 'Apes-a-Go-Go!' was published by Harper Collins in 2014

Richard's paintings can be seen at http://richard-allen.com. Richard Allen is Sky Arts Landscape Artist of the Year 2016