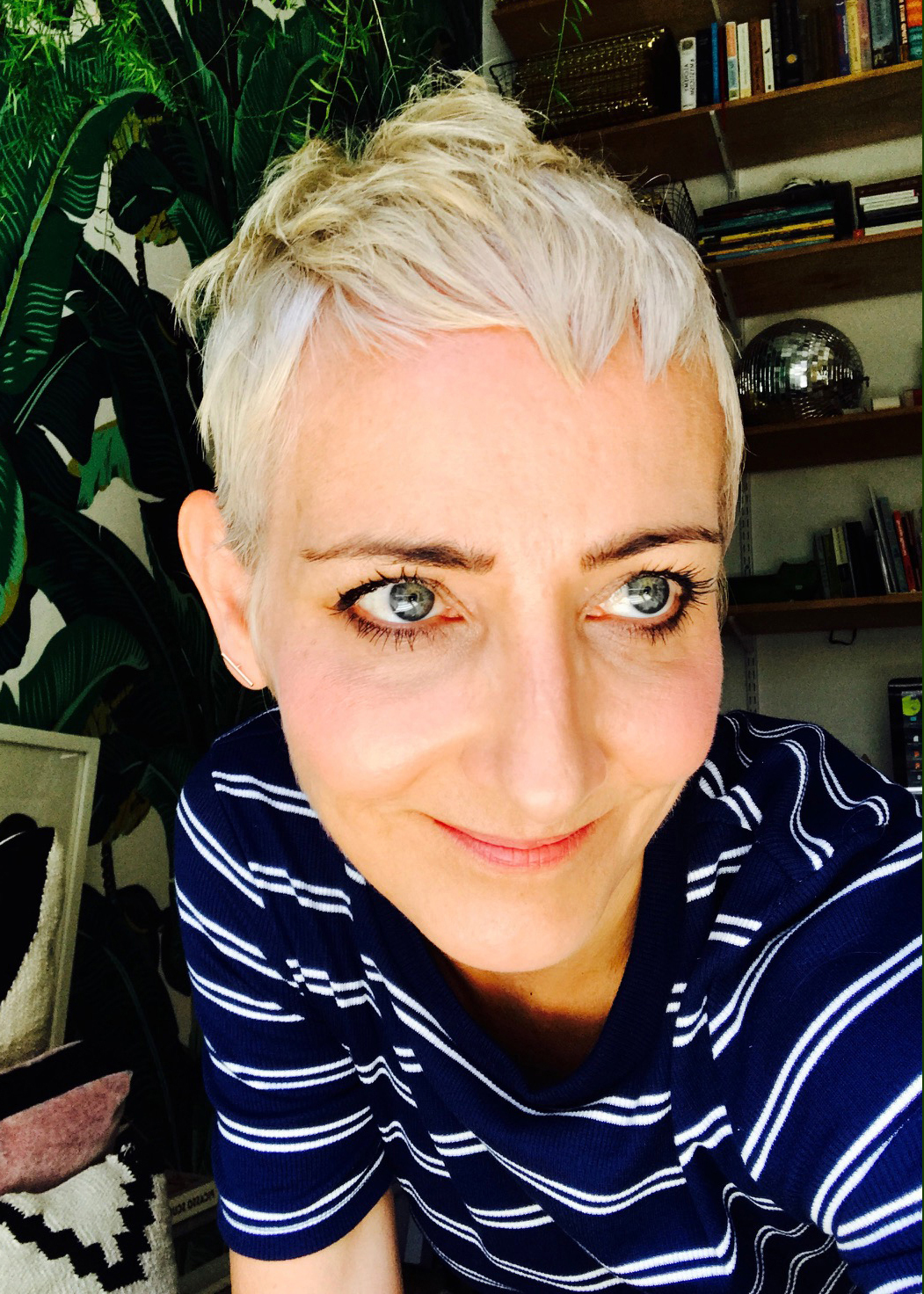 Kirsten Ulve is an illustrator and designer living in New York City. Her work has graced the covers of magazines, appeared on Broadway marquees, the sides of buses, billboards, in animated tv commercials, and as toy figurines around the globe. She is equal parts fashion illustrator, celebrity caricaturist, character designer, and graphic designer. She has exhibited her work in solo exhibitions in New York, Chicago, Los Angeles, and Tokyo, and has a permanent installation of large scale prints in the lobby of Innside by Mélia hotel in New York City. Her most recent endeavor, the illustrated New York City silk souvenir scarf, is available at the Guggenheim Museum store. Kirsten currently lives and works in downtown Manhattan with her husband and two black cats, Romulus and Remus.